After more than three years of working toward a higher salary threshold for mandatory overtime pay, the U.S. Department of Labor recently finalized and released the details of its new rule.

The Society of Human Resource Management reported that this new mandatory overtime rule will go into effect on Jan. 1 of next year, and will expand the limit for salaried workers to receive overtime pay.

From a human resources and employee benefits perspective, this means administrators will need to double check their salary and overtime pay, and ensure that workers receive the payment they are owed, according to the new rule. 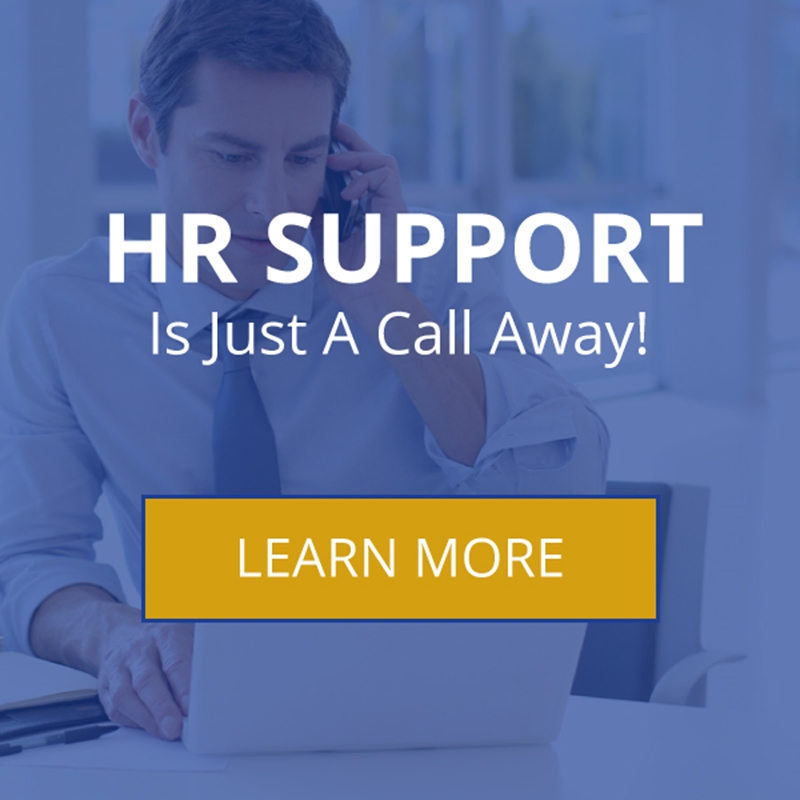 This isn't the first time the Department of Labor has attempted to raise the rate for mandatory overtime pay. According to Reuters, the former threshold in place for overtime pay – extending overtime to those earning a salary (and not an hourly wage) of less than $23,660 annually – was set in 2004 during the Bush administration.

In 2016, the Labor Department attempted to raise this bar, doubling the figure to $47,000. This ruling would have expanded mandatory overtime pay to about 4 million American workers across the country. However, this rule was blocked by a federal judge who felt, according to SHRM, that the DOL was overstepping its bounds, and setting the threshold above what was needed.

"A federal judge in Texas ruled the following year, however, that the ceiling was set so high that it could sweep in some management workers who are supposed to be exempt from overtime pay protections," Reuters reported.

Despite this previous rollback, the Department of Labor continued to push for improved mandatory overtime pay rules, and recently issued its final rule on the matter in late September.

This role states that, according to guidelines set within the federal Fair Labor Standards Act, workers who earn less than $684 per week, or $35,568 annually, must be paid one and a half times their regular pay rate if they exceed 40 hours of work per week. Other staff members who earn above the $35,568 threshold, but are not responsible for primary management-level tasks as part of their role, may still be eligible for overtime under this new rule.

While this new ruling expands eligibility for mandatory overtime in many areas, some states, including California and New York, already have a higher salary threshold in place than this federal mandate. In this way, many workers in these states already receive overtime pay and may not be as impacted by the DOL's new mandatory standard.

What does this mean for company HR teams?

While the rule is good news for many employees that earn less than the stated threshold and regularly work overtime hours, the change will also require additional attention and effort on the part of employers and their HR teams.

As SHRM pointed out, before the rule goes into effect come the start of 2020, many employers are expected to take another look at their employee classifications, and potentially reclassify some positions to nonexempt. In other cases, employers may choose to raise the pay rate for some workers in order to adjust their earning power while avoiding mandatory overtime payments.

In any case, it's important for employers and their HR teams to look into the employees that will fall into this mandatory overtime pay category once the new rule goes into effect.

"Review your budget, consider what positions you might restructure, flag whom you might reclassify to nonexempt or give a salary increase, and think about when, practically speaking, you should implement changes," Atlanta attorney Caroline Brown advised for SHRM.

One of the best ways to stay on top of relevant HR and workforce rules and support company compliance is to turn to an expert employee benefits broker and HR specialist like Triton Benefits & HR Solutions. We can help supplement the capabilities of your internal HR workers, and ensure that can expertly navigate elements like overtime pay.

To find out more, connect with us at Triton today.