New FLSA overtime law to go into effect in January

New FLSA overtime law to go into effect in January

The update will increase salary thresholds, making more workers eligible for overtime pay. In addition, the DOL is updating the standards for which job duties do and don't make employees exempt from overtime pay. The new rule will go into effect on Jan. 1, 2020.

As an employer, here are the main takeaways surrounding this update and how it could impact your business in the upcoming years: 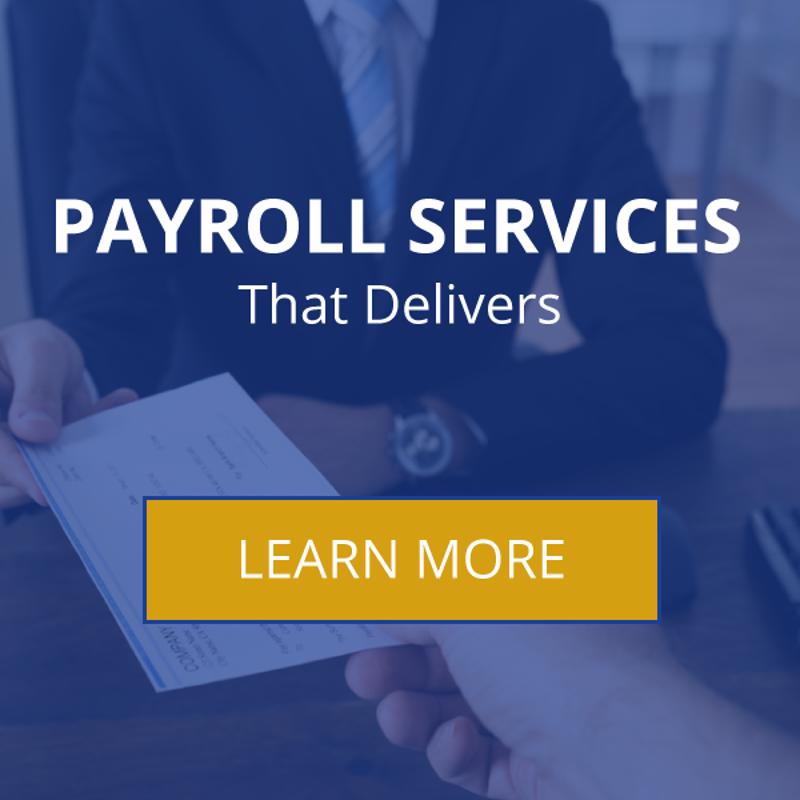 The DOL is raising the 'standard salary level'

The current standard salary level, or salary threshold, refers to how much an employee can earn before they become exempt from overtime pay. The current standard set by the DOL is $455 per week, or an annual salary of $23,660. Though, the levels vary depending on the region and the industry. Workers in American Samoa, for example, have a standard salary level of only $388 per week, since the minimum wage is lower there.

The DOL has not updated these thresholds since 2004. Now, the standard salary level is being raised to $684 per week, or an annual salary of $35,568. The hour standards and "time and a half" rules remain unchanged. So, if you have an employee who earns $500 and works over 40 hours per week, they'll soon be eligible for overtime pay under the FLSA.

In the beginning of the new year, an additional 1.3 million Americans will qualify for overtime pay as a result of the DOL's new rule. As an employer, it's important to remain in-step with these new regulations to ensure that your employees are adequately paid for their time and effort.

The DOL also announced that they intend to update these salary thresholds every four years. Knowing when these changes happen as well as understanding overtime exemptions will help you run your business more cost-efficiently.

Even if an employee meets the salary threshold, they can still be eligible for overtime pay, depending on their specific job functions. If their work involves administrative or executive duties (as defined by FLSA regulations), they'll be exempt.

As an employer in cooperation with the FLSA, you can count an employee's incentive pay, such as non-discretionary bonuses or commissions, toward 10% of their weekly or annual salary, which can make them exempt from overtime wages.

You can also consider raising employees' salary and/or giving them more of a leadership role to make them exempt. Since every employer is different, you'll have to crunch the numbers to see what the best option for your business is.

Interested in learning more about how new overtime laws might impact your business? Connect with us at Triton today!