House votes to repeal "Cadillac tax": What it is and what it means for HR professionals

House votes to repeal “Cadillac tax”: What it is and what it means for HR professionals

Earlier this month, the U.S. House of Representatives made an important decision regarding the so-called “Cadillac tax,” which came as part of the Affordable Care Act passed in 2010. Representatives voted on July 17 to repeal and eliminate the tax that impacted employer high-value health plans, previously set to take effect in three years.

“As 2022 approaches, more employers will have to closely scrutinize their health benefit offering and make the necessary changes to avoid the tax,” Johnny C. Taylor, President and CEO of the Society of Human Resource Management (SHRM) wrote in a letter to Congress on July 12.

Next, the Senate will vote on the measure, but ahead of that step, it’s important to reexamine the Cadillac tax, what it actually means and how its repeal could impact employer health plans. 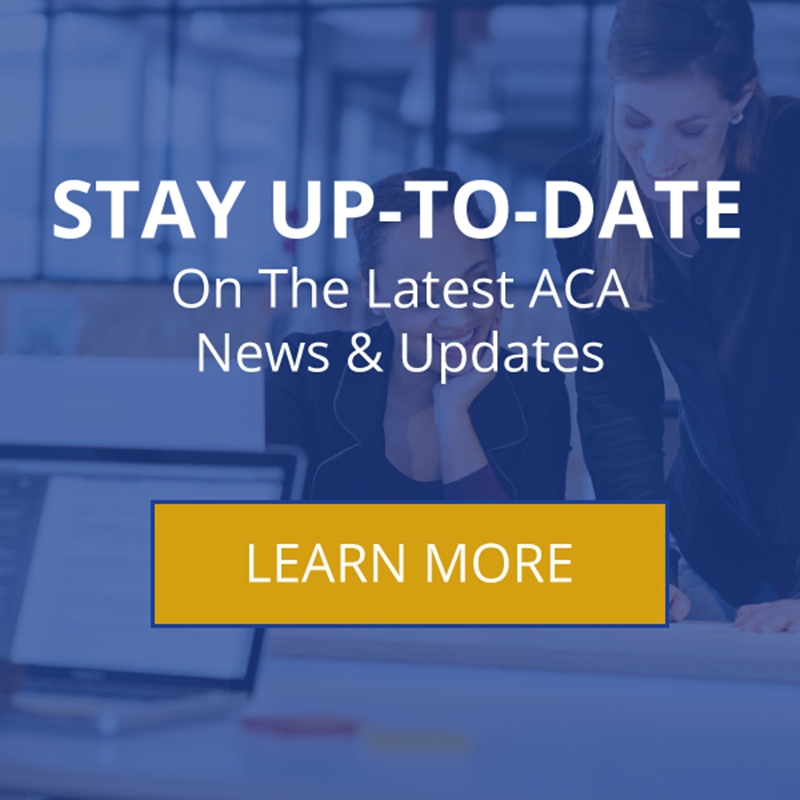 What is the “Cadillac tax”?

As explained by SHRM contributor Stephen Miller, the Cadillac Tax would put in place a 40% tax on employer health plans that exceed certain annual cost thresholds. While the purpose of the tax was originally to help support revenue for Affordable Care Act subsidiaries’ marketplace plans, many employers and HR professionals did not view the tax favorably.

This unfavorable view came due to certain flaws in the Cadillac tax that would result in employers having to reduce or eliminate some insurance benefits in order to prevent going over the cost threshold. While some argued that this scaling back of benefits would include the trade-off of a higher wage for employees, in many cases, this simply didn’t pan out.

“So it makes sense that both businesses that would have to pay the tax and labor unions who negotiate generous health benefits for their members argued against it,” Vox contributor Tara Golshan wrote.

The impact to employers: The “Middle Class Health Benefits Tax Repeal Act of 2019”

Pushback against this tax began previous to the recent House vote, however. As SHRM noted, the tax was initially designed to take effect in 2018, but was delayed by Congress until 2022.

Although some proponents of the tax said it would only impact larger organizations, Kaiser Family Foundation research found that, according to calculations that included plan premium costs, employer contributions and employee payroll deductions for HSAs and FSAs (among other metrics), the excise tax would impact as many as one of five employers.

In mid-July, the House met and voted to pass the “Middle Class Health Benefits Tax Repeal Act” which would repeal that Cadillac tax. The repeal act had more than 350 co-sponsors, according to CNBC, and resulted in rare bipartisan agreement.

From here, the repeal act will be sent to the Senate for a vote, and Representatives are optimistic that Senators will come to a similar decision.

“Passage of this bill will lift the shadow that overhangs employer-sponsored plans and stop the high deductible trend from worsening,” Rep. Joe Courtney, D-Conn., told CNBC. “I am hopeful an overwhelming tally … will send a laser light message to the Senate to adopt this bill as soon as possible.”