On June 24, President Donald J. Trump signed an executive order to support more "opaque pricing structures" within healthcare services. The purpose of the order to is enable American consumers to have better and more transparent access to healthcare costs, as well as more information about the quality of those services. In this way, Americans can make the most informed choice about their needs.

While the order was officially signed and published along with a fact sheet, experts including Health Affairs contributor Katie Keith pointed out that the order is just that – an executive directive, and not yet an official change in the law. Let's take a look at this executive order, what it covers and what next steps will likely be taken by governing bodies and healthcare service providers. 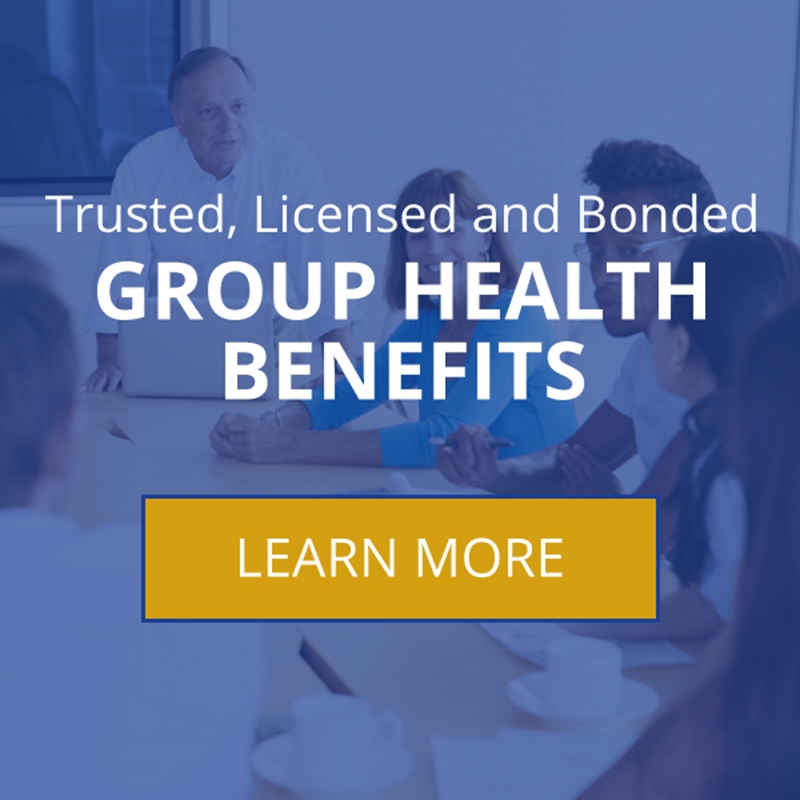 The purpose of the order: What's included?

As described in the text, titled "Executive Order on Improving Price and Quality Transparency in American Healthcare to Put Patients First," the driving motivation behind this directive is to enable better healthcare choices on the part of the American patient consumer.

"To make fully informed decisions about their healthcare, patients must know the price and quality of a good or service in advance," the executive order stated. "With the predominant role that third-party payers and government programs play in the American healthcare system, however, patients often lack both access to useful price and quality information and the incentives to find low-cost, high-quality care."

The order goes on to describe efforts like the creation of a "shoppable" price comparison marketplace, which could help safeguard patients from issues like surprise billing. The content of the order explains that this billing practice involves sending a patient a "highly inflated" bill due to services from an out-of-network provider that the patient "had no opportunity to select in advance."

In the associated fact sheet, a quote from President Trump notes that he hopes to expand the order to include drug companies and health insurance agencies, as well as hospitals and other healthcare service providers. In this way, organizations in the industry would be required to "disclose real prices to foster competition and bring costs down."

What the order means: Next steps

As Keith noted, however, this executive order is a directive from the presidential office, and not yet an official law or regulation. The order calls upon the Secretary of Health and Human Services to establish further requirements, based on the order, which would require hospitals in make cost information publicly available. This would include the cost of common or "shoppable items," based on current industry, negotiated price information. The order puts a timeline of 60 days from the release of the order for the creation of these HHS requirements.

In addition, within 90 days, the order directs HHS as well as the Treasury and Department of Labor to issue advanced notice of these proposed rules. The order also calls for several additional steps, including:

The order also directs the proposal of regulations that would enable certain types of primary care and other arrangements as eligible medical expenses; as well as guidance to raise the limit on funds that can be carried over for flexible healthcare spending arrangements at the end of the year.

Shaking up the healthcare practices

As New York Times contributors Reed Abelson and Margot Sanger-Katz pointed out, this order could greatly impact a number of major healthcare organizations, and shift their practices "by revealing price negotiations that have typically been kept secret." At the same time, though, the order does not specifically outline the type of information hospitals and healthcare organizations would have to publish, aside from the actual negotiated prices.

However, some experts are voicing concerns about the executive order, and questioning whether it would benefit patients in the way that the president and other officials claim.

"Despite the tremendous bipartisan enthusiasm for the idea, price transparency has unfortunately not achieved the promise of helping patients price-shop or save money," Dr. Ateev Mehrotra, Harvard Medical School associate professor and healthcare researcher, told The New York Times.

While the order is still very recent and a number of next steps must be taken in order to realize its directives, it could represent a major change in the healthcare industry and other related sectors.