How should HR handle DACA uncertainty?

United States Attorney General Jeff Sessions announced in September that the federal government would be ending the Deferred Action for Childhood Arrivals program. Shortly afterward, President Donald Trump stated that Congress would have six months to enact a legislative fix for the DACA program – if no action is taken by Congress, or if they decide to end the program, the 800,000 DACA recipients will eventually face deportation.

On September 26, the Department of Homeland Security stated the government does not intend to extend the October 5 deadline for DACA recipients to file for renewals of their legal status. The announcement came during a hearing in a lawsuit opposing the federal government's move to eliminate the program. By law, DACA recipients whose permits are set to expire on or before March 5, 2018 will be able to renew their legal documents if they file their applications by October 5. After that, their future remains unclear.

This leaves the DACA recipients, as well as the companies they work for, in uncertain territory. Here are two ways to prepare for the end of DACA:

By federal law, all employees must fill out an I-9 form to verify their employment authorization and identity. This is crucial for all staff members and employers, but as the legal work status of DACA recipients may shift, it's especially important to ensure that all paperwork is up to date.

If companies haven't done so already, they should review employee work status, including temporary work visas, to prepare for the deadlines. HR representatives should also be aware of the legal risks they may face if they do not comply with federal regulations before and after the potential termination of the DACA program.

Recipients are not required to tell employers their DACA status, and employers should avoid asking. Instead, HR can prepare a list of government and business resources, as well as a frequently asked questions document, for any DACA recipients who may be in the office and distribute the list to all employees.

As work visas expire and DACA recipients are denied eligibility to work in the United States, companies should prepare for employees to leave their positions. This may cause talent shortages.

Hiring managers and HR should set alerts several months ahead of when employee visas are set to expire, and check in with those staff members to see if they have been able to procure another visa to legally work in the United States. If they have not gained permission to work in the U.S., companies will need to begin the hiring process to fill newly vacant positions.

In the months ahead of an employee leaving their role, HR managers should prepare job descriptions and make a plan to begin recruitment. HR should keep in mind that thousands of companies across the U.S. will also be looking to fill these gaps, which may make hiring more difficult.

A recent study conducted by the University of California, San Diego, United We Dream, the National Immigration Law Center and the Center for American Progress found that 97 percent of DACA recipients are either currently employed or attending school, and that 72 percent of Fortune 500 companies employ DACA beneficiaries. What this means for HR is that recruitment will be competitive if DACA comes to an end as companies across all industries will be hiring.

The best way to handle this challenge is to prepare as much as possible by getting I-9 documentation in order and preparing to hire for multiple positions at once. 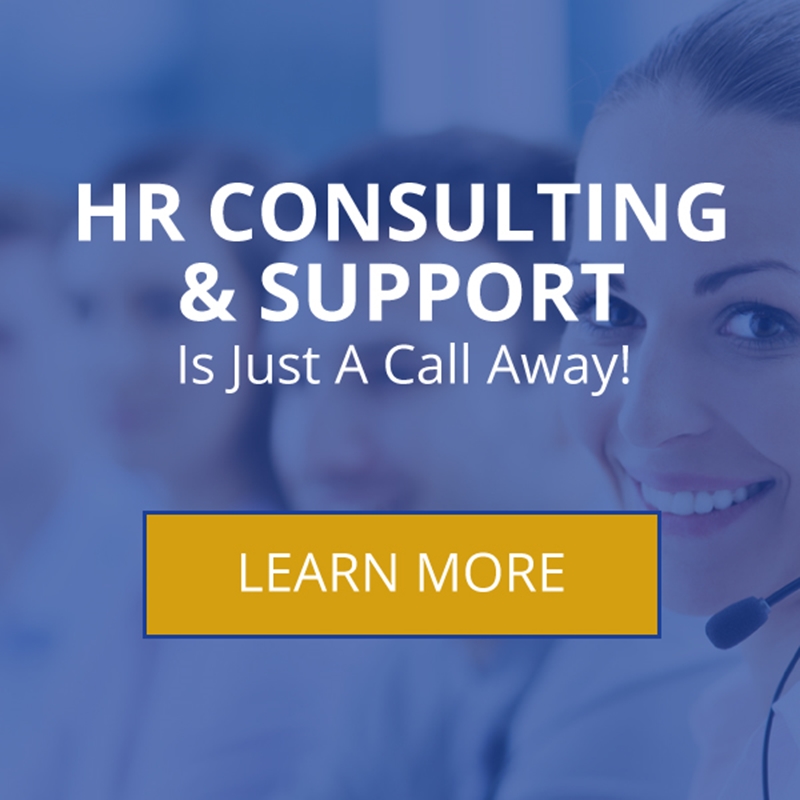